“An invitation to capture your imagination

To pen a poem about York Castle Museum.

Past children’s toys being discovered.

A glorious emporium of history and fact,

Take us back into a journey through time!”

The competition asks school children to take inspiration from the collections at York Castle Museum, including a Victorian wooden train, a toy ‘Strongwoman’ from the Second World War and an Edwardian glove puppet, to create and eight line poem with the winning poems selected to feature in a poetry book.

Lisa Coombs, Assistant Curator Early Years and Family Learning, said: “York Castle Museum houses hundreds of objects with fascinating stories. We would like children to pick out their favourite object and use their imaginations to create their own story and turn it into an eight line poem.

“Christina Gabbitas will then judge the competition and the winning poems will feature in a new poetry book that will go on display in the museum.”

York Castle Museum will also be working with Christina Gabbitas over the school holidays with storytelling workshops on August 7, 14 and 21. Come along and join one of the workshop sessions led by Christina, as she inspires with a read aloud interactive session based on her new story about York Castle Museum, where music and rhyme add imagination to the art of storytelling.

Christina Gabbitas is an English children’s author, poet, storyteller and voiceover artist. She is best known for her rhyming books such as Felicity Fly, Triangular Trev and Share Some Secrets. 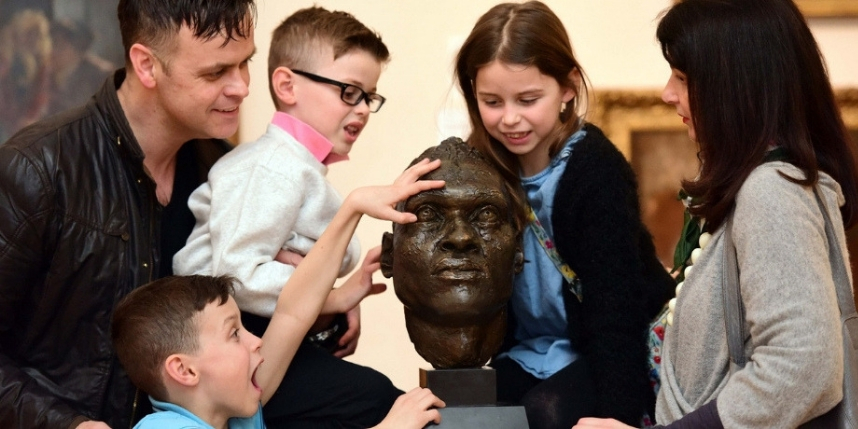 Enter your email address to sign up to the York Museums Trust newsletter.